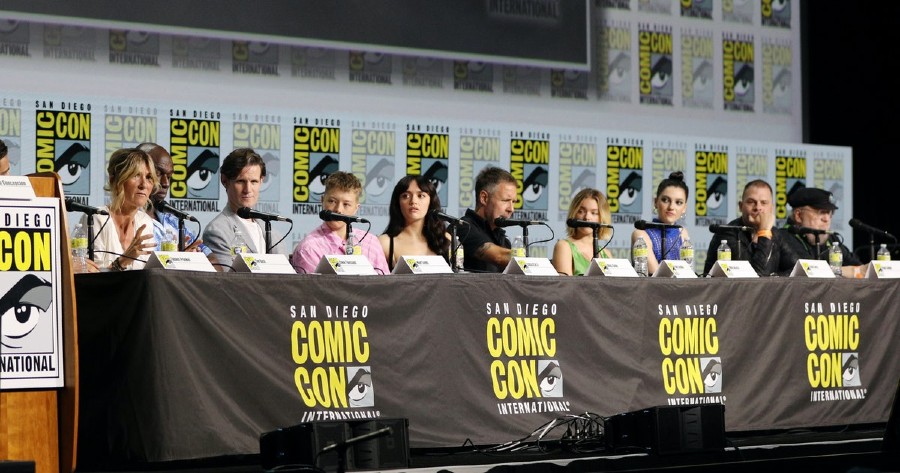 Every fandom looks forward to attending the San Diego Comic-Con every year, and it was held for the first time since 2019 this year, thanks to the Covid pandemic. One of the most talked about features of SDCC 2022 was the exclusive House of The Dragon panel that answered a lot of questions fans have had for a long time about the upcoming Game of Thrones prequel. Here’s a very short summary and important takeaways from the Q&A:

1. According to the accounts provided by both Paddy Considine and George R. R. Martin, King Viserys Targaryen is a good man but not a good king, and we will get to see why.

2. Martin addresses why the patriarchy in Westeros is so anti-women, referencing real-life history.

3. Martin met the cast of House of The Dragon for the first time at the SDCC 2022 panel.

4. The younger versions of Alicent and Rhaenyra (Emily Carey and Milly Alcock) never interacted with their older counterparts (Olivia Cooke and Emma D’Arcy).

5. The cast recalls how it was like to ride dragons and which is the ‘Best’ dragon.

6. Steve Toussaint explained how Corlys Velaryon is awesome despite not having a dragon to ride, and addresses racist reactions to his casting in the role.

7. Martin believes in Condal and Sapochnik’s ability to bring a book-accurate adaptation to TV.

8. Martin won’t be visiting any sets until he finishes The Winds of Winter, not even for a cameo in House of The Dragon.

9. Coffee cups have not been banned on the sets of House of The Dragon.

You can watch the entire panel in the video above presented by Films That Rock. What was your favourite moment from the House of The Dragon SDCC 2022 panel? Talk to us in the comments below!

House of The Dragon extended trailer from SDCC 2022 provides a closer look at the Catspaw dagger, and more