The year 2021 has been an exciting one for Game of Thrones fans all around the world. HBO has already confirmed the prequel House of The Dragon for 2022. Several key players have already been assigned, and production for the show begins in April. The viewers are highly excited about the prequel series. With so much going on, it’s hard not to notice what other amazing shows are coming up next. Game of Thrones’ showrunners David Benioff and D.B. Weiss have teamed up with veteran actor Hugh Jackman for their new Netflix project, The Overstory.

The show is based on the Pulitzer Prize-winning novel The Overstory. It is the twelfth novel by Richard Powers and follows the lives of nine Americans and their unique relationships with several trees. It also addresses the issue of forest destruction. Jackman is signed on as an executive producer. He might also star in the show depending on how the production goes.

Weiss and Benioff signed a huge overall deal with Netflix in 2019. The deal was the result of a bidding war after the conclusion of Game of Thrones, with big studios like Amazon and Disney in the mix. They have also been working on another novel adaptation, The Three-Body Problem.

Are you excited about the star-studded team up? Talk to us in the comments below! 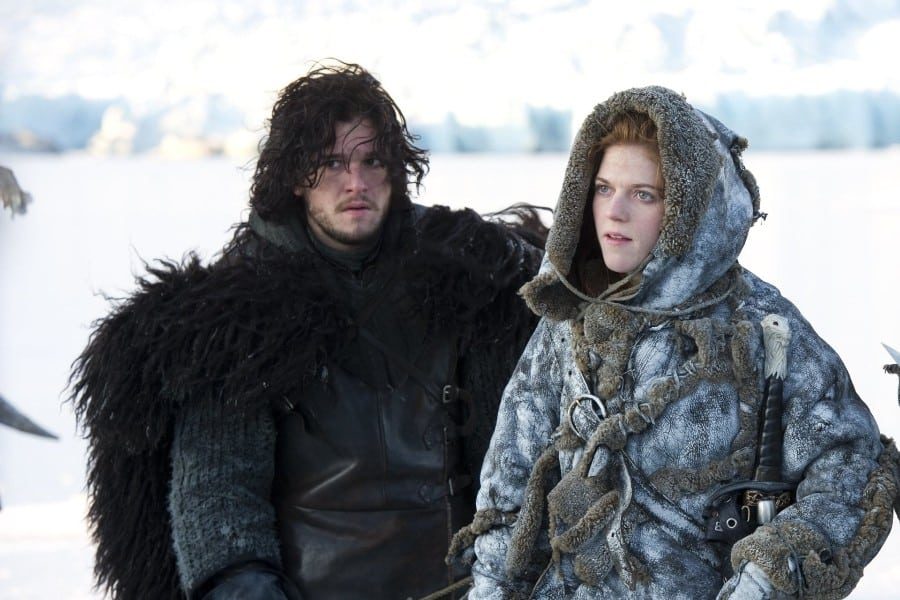