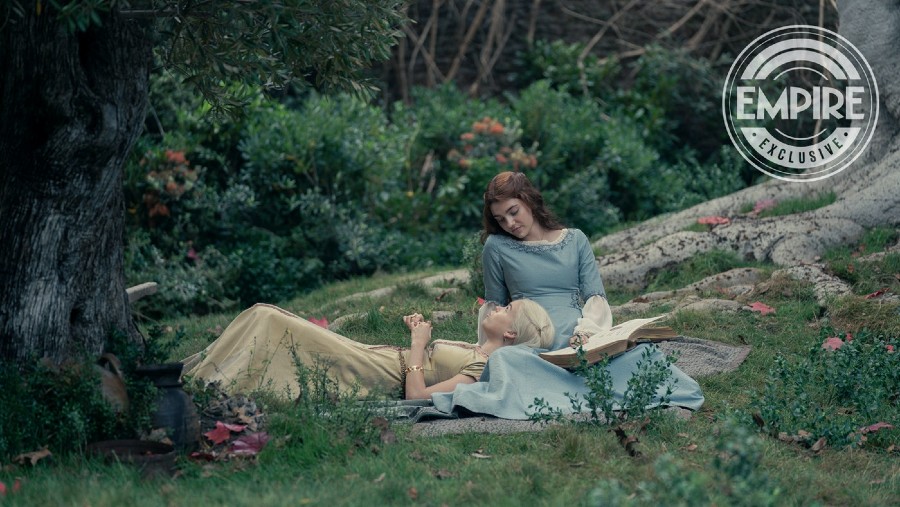 The House of The Dragon world premiere was held very recently. While the show’s patriarch George R. R. Martin couldn’t attend the event, the cast, the crew, several celebrities and renowned critics did, and so far their reactions have been largely positive. With the release date right around the corner, fans are already picking sides. The Game of Thrones will be played this time by the two female lead characters, Alicent Hightower and Rhaenyra Targaryen. The prequel’s star Emma D’Arcy, who’ll play the latter of the two, recently talked about the similarities and differences between the two.

D’Arcy told Empire Magazine, “They grow up in the same backyard, which happens to be the royal court. But Alicent is better at conforming to the requirements of court maneuvers, and Rhaenyra is humming with the fire of old Targaryenism. It’s like an ally that lives inside her, and she has to learn when to dampen that fire and when to trust it. She’s surrounded by a trail of ashes.”

Showrunner Miguel Sapochnik added, “We said, ‘What if Alicent is like “Women for Trump,” and Rhaenyra’s like punk rock?’ If you really focused in on the patriarchy’s perception of women, and the fact that they’d rather destroy themselves than see a woman on the throne.’ That wasn’t a perspective I have ever told before. I think it made this show feel more contemporary too.”