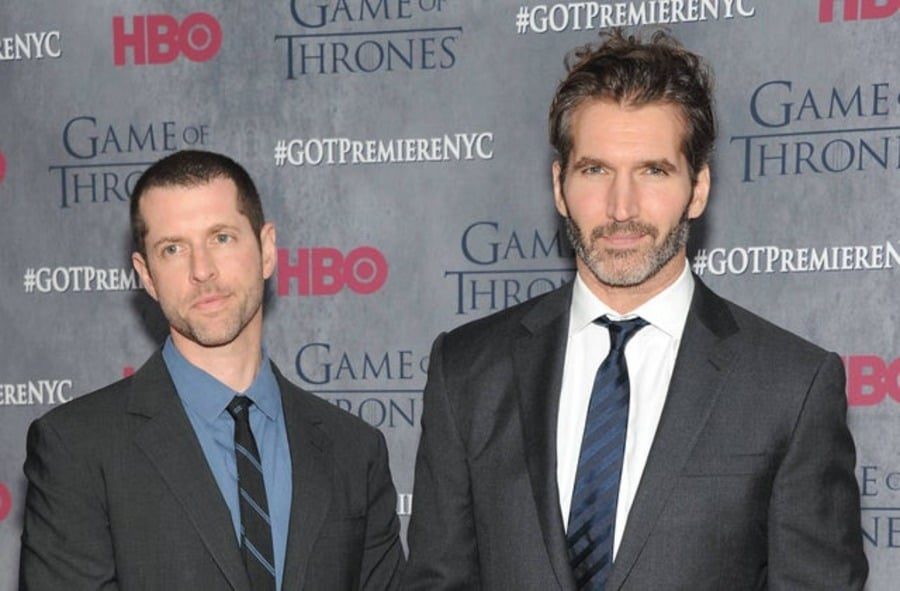 Game of Thrones was a memorable experience for both the fans and the show’s crew. Rarely do we see a TV show achieve massive popularity as Game of Thrones did in the last decade. Many of the show’s crew have moved on to new projects, including showrunners David Benioff and D.B. Weiss. They are working on a new sci-fi Netflix show the Three-Body Problem, and it seems they have found their director in Better Days fame Derek Tsang.

The reveal marks the first piece of official news about the mysterious project since it was announced last year. Three-Body Problem is set to be the first series with writer-producers David Benioff and Dan Weiss serving as showrunners since HBO’s Game of Thrones. Alexander Woo (The Terror: Infamy) also serves as a co-creator, writer and executive producer.

Benioff and Weiss, along with Alexander Woo are working together to adapt Liu Cixin’s bestseller “Three-Body Problem” for Netflix. The series will be covering all three books of the trilogy, namely, “The Three-Body Problem,” “The Dark Forest,” and “Death’s End.” The story revolves around the idea of humanity’s first contact with aliens. Netflix struck a deal with Yoozoo group for the rights to make an English adaptation of the trilogy.

Are you excited about the upcoming sci-fi show from Game of Thrones showrunners? Talk to us in the comments below!

House of The Dragon resumes production after COVID shutdown