There are times when the death of a character becomes more talked of than the character itself. Game of Thrones featured some of the most gruesome death scenes ever filmed in television history. However, one of them, though not so gruesome, stood out amongst the rest. It was Charles Dance’s Tywin Lannister’s death at the hands of Peter Dinklage’s Tyrion Lannister. Truly enough, he cannot stop thinking about that. Recently during an interview with The Envelope, the topic slipped out of his lips while talking about his death scenes. Apart from actor Sean Bean, the 74-year-old actor has made quite a reputation for dying in most of his iterations.

The villainous Lord of Casterly Rock on Game of Thrones said, “I was thinking that the other day — that I’ve died in almost everything I’ve done. It would be nice not to die. There are a few things that I’ve managed to stay alive in — but most of the time, I’ve died a very ignoble death. Especially in “Game of Thrones,” that was quite a death scene, darling.”

He described how he felt about the scene, “I was underwhelmed. I thought, “No, come on. Really, guys, you could do better than that.” But, never mind.”

Charles recently played a major role in the horror flick The Delivered. What do you think about Tywin Lannister’s death? Talk to us in the comments below! 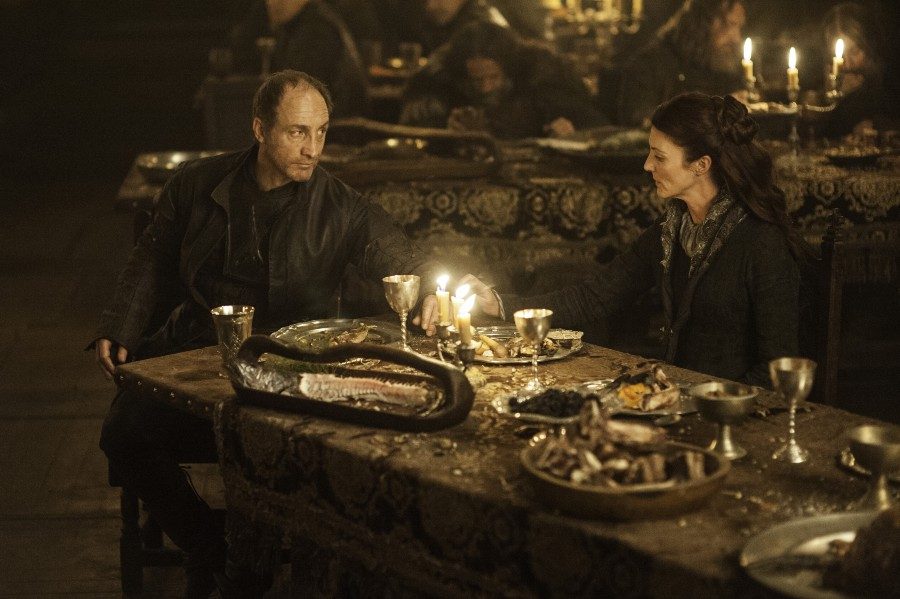