Any popular fandom has one event to look forward to the most, every year, and that is the San Diego Comic Con (SDCC). Game of Thrones has been a regular attendee, with panels with the showrunners and everything. Now that the show is over, nobody was expecting Game of Thrones to be present at SDCC 2019. However, reports are now saying that the show will return to San Diego Comic Con for one last time this year. Read on!

HBO is always a big player at SDCC, and this year will mark the last time it takes its star child, Game of Thrones, to Hall H for one last appearance, according to Deadline. Apparently, the details are yet to be nailed down as to who will actually make an appearance.

HBO skipped the 2018 SDCC, so this should help make up for that missing appearance. In any case, George R. R. Martin is expected to appear. It is very likely that many of the Season 8 cast members will be present for the panel.

Season 8 has mostly been hated by the fandom, however, and this will be the first time the cast and showrunners will be facing the fans together since the end of the show, so it’s needless to say that they might get a couple of bad questions. 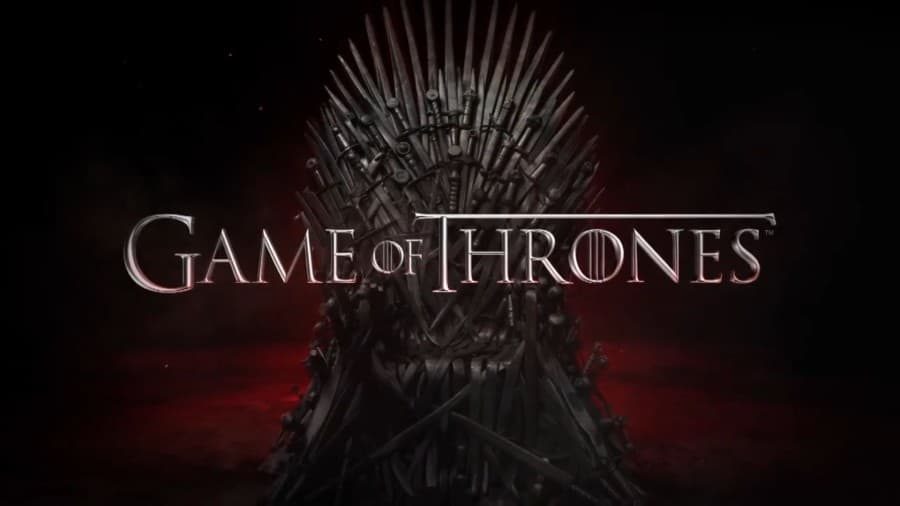