As the world is struggling to resume its day-to-day activities amidst the prevailing coronavirus situation, most projects in the development phase are either at a standstill or lagging behind in their schedules. People are gradually adapting to learn to live with the virus; while continuing their work since no one sees any immediate end to the problem.

We hope that you remember the Game of Thrones Studio Tour which was supposed to open this fall (October) in Banbridge, Northern Ireland. It had promised to be a huge attraction for fans who miss the show; or those who just wish to witness the magic of its sets, costume, props, and behind-the-scenes glory in person. The rather sad news is that the tour won’t be able to make its autumn deadline due to the delays of COVID-19. But, be rest assured, the one-of-a-kind studio tour is still on its way. Read on to find out more.

Part of the Game of Thrones Legacy project in Northern Ireland, the £24 million effort is a joint venture by HBO and the Linen Mill Studios (the site of the studio tour). The HBO sensation shot extensively in Northern Ireland, and Linen Mill Studios was one of its prime locations. So, the studio tour was supposed to give an intimate look into the workings of the world of Westeros. However, the initiative has not even gone through the planning stages yet. Brian Johnston, ABC Council’s Head of Tourism, Arts and Culture, confirmed it to Armagh I; an online publication dedicated to areas in and around the government district of Armagh City, Banbridge, and Craigavon (ABC) in Northern Ireland.

The tourism arm of Northern Ireland (NI) has been very excited about the opportunity to host tourists from across the globe; who would get a welcome to the “deeply immersive and sensory experience” of Game of Thrones history. Mr. Johnston said that Tourism NI “really wanted the project to happen” and thus, were “putting great efforts into it”. He also assured that the Game of Thrones team was “heavily invested” and “still very positive about the development of the project”. But since the whole thing is still to go through the process of planning, the October date of operation is “unlikely to be the case”.

The studio tour will be a steady source of GoT tourism once it gets up and running. It’s expected to have about 600,000 visitors every year; who would have a park and ride facility near the Boulevard retail complex in Banbridge. Set to employ close to 200 people to assist the GoT lovers, the studio will provide a taste of its catering experience through a restaurant and ‘back-lot café’. The set pieces would include many iconic places from the seven kingdoms; the Great Hall of Winterfell, Dragonstone’s Throne Room and Map Room, Castle Black’s Mess Room, and the King’s Landing Courtyard. The fans will also get a chance to view the authentic props, costumes; plus engage in digitally interactive activities to know the behind-the-scenes aspects of the show such as the awe-inspiring special effects.

We know it’s a bummer that this amazing GoT treat will take some more time to arrive. But there’s a whole lot of business and plans that have got affected by the global crisis we’re in. A large number of people have lost their jobs and are struggling to make ends meet. So, please, be kind and helpful to those near you; they might need your support. Also, keep practicing the social distancing routine you’ve been following till now. We wish everyone who’s impacted by this a quick recovery, and good physical and mental health. 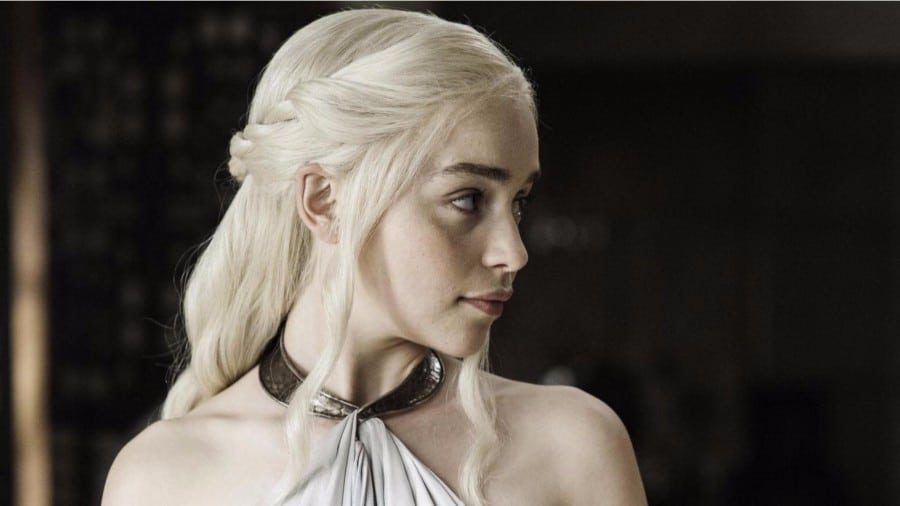 Rose Leslie discusses pregnancy, and her new movie ‘Death on the Nile'