We are just a month away from Game Of Thrones Season 8 and Entertainment Weekly has dropped 16 cover photos featuring Game Of Thrones characters! This comes just days after HBO partnered with Twitter to release 20 new Game Of Thrones hashtag emojis and character posters.

EW has just unveiled it’s largest ever Game Of Thrones issue which consists of 78 pages of exclusive content that will give you inside information about the making of the final season of Game Of Thrones and also a top secret from the set of the final episodes! The special issue can be ordered now and we are sure that it is going to be epic.

Without wasting more time, let’s take a look at the latest posters that have been released by EW. 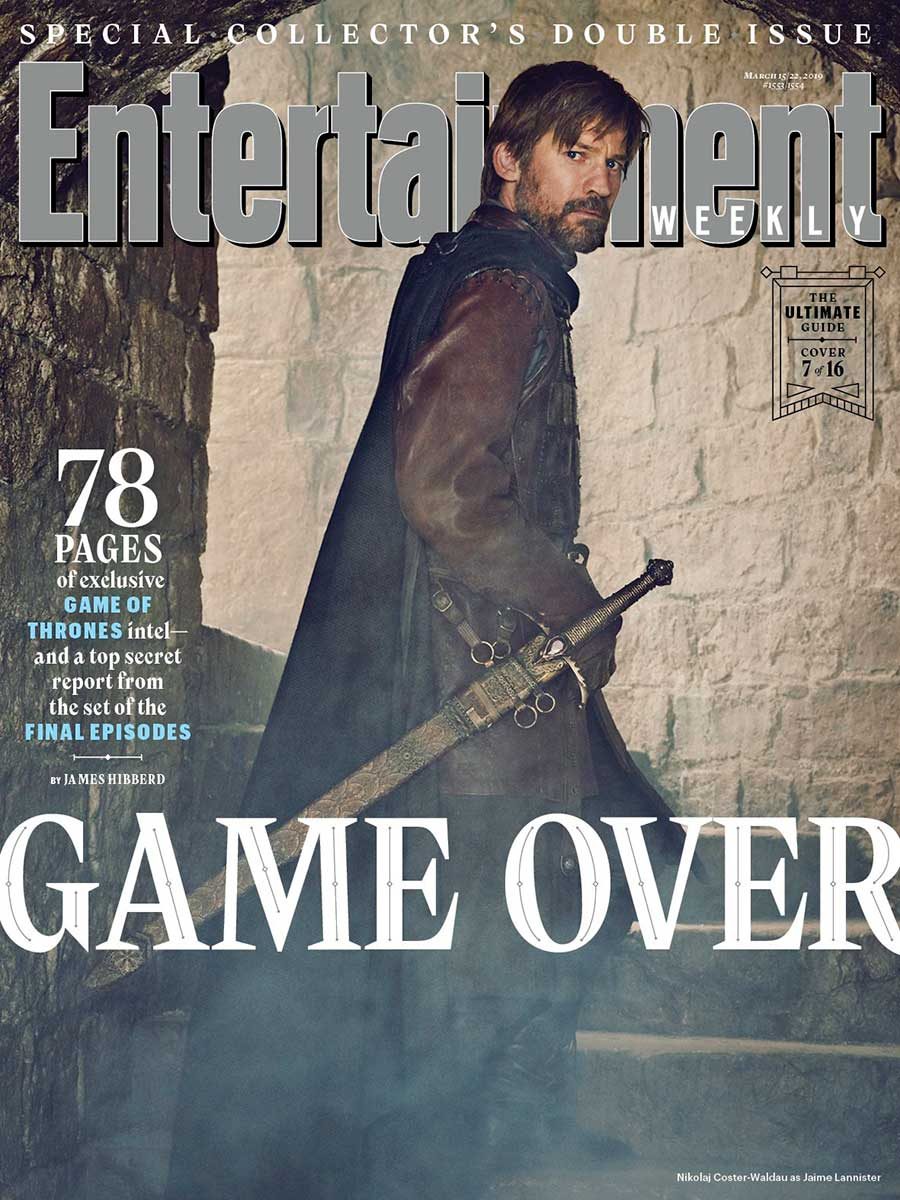 Does this mean Cleganebowl is finally going to happen?!!! You can check rest of the photos over here.

What are your thoughts about these photos? Let us know in the comments section.